Changing My Mindset: Coding is a Marathon 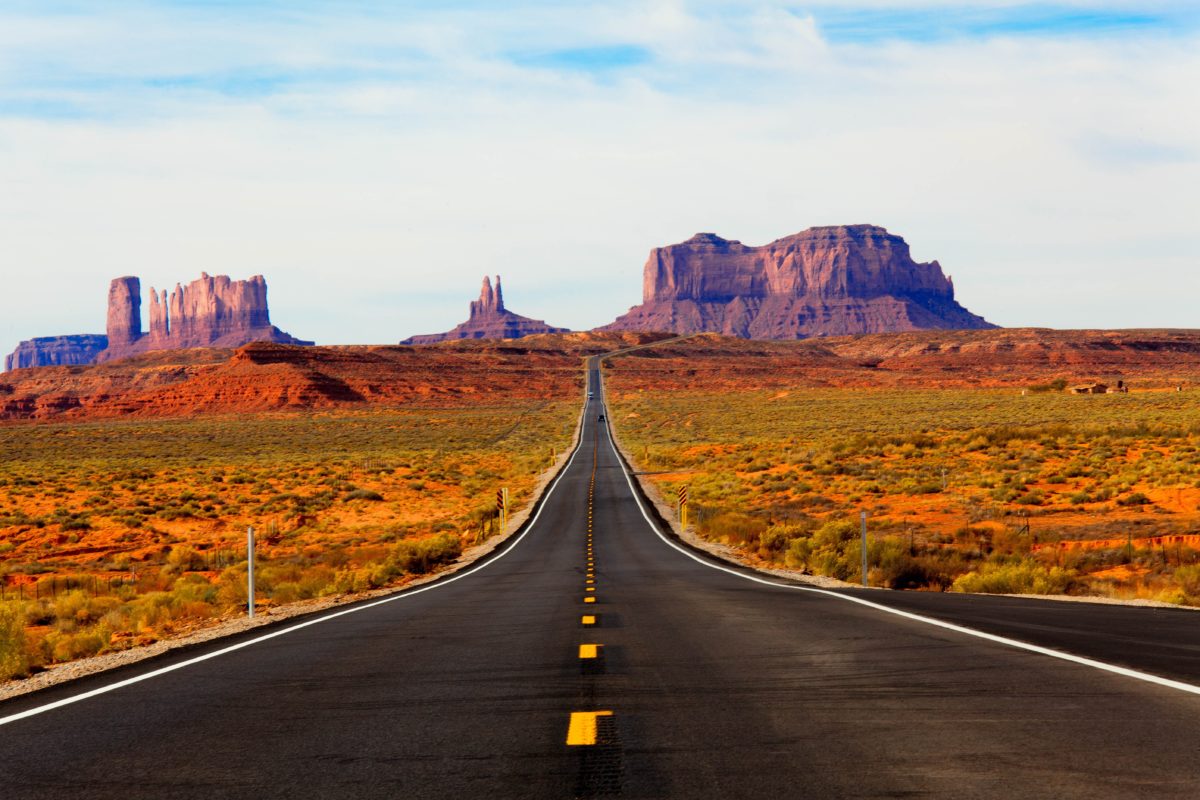 I used to hold this idea that learning code was something that I needed to plunge full force into. Spend hours each day coding until I couldn't stand to look at my screen any longer and get up to speed as quickly as possible. While Im sure this can work for some people, it sure as hell flopped for me. Only until recently have I changed that awful "sprint" mindset where I attempted to get the most done in the shortest amount of time. Although some blame should be placed on these coding 'bootcamps' that have been popping up all over the place promising to get you job ready in as little as 3-6 months. This propagates this 'sprint' learning mindset that many people then adopt as the norm for a code-learning timeframe.

If you've done any programming, you know that it is like learning an entirely different way of thinking. You're essentially re-wiring your brain to follow an oder of operations that feels almost inhuman (which well, it is). For me to get my mind wrapped around a lot of these concepts it took time to let these concepts marinate. After trying and failing for many months to put in multiple hours of coding every day, I finally had a series of breakthroughs that changed my thought process on the whole thing.

1.) I realized that I will forever be learning how to code and that there's no end-game to this. Once that reality hit, this learning time-frame which was arbitrarily short and ever moving forward was abolished. I now realized I can easily learn in little chunks every day and be better off than attempting to blast ass through huge concepts in record time.

2.) I surprisingly found out that Im most receptive and learn best early in the morning before work. This was mind-blowing because I've always been a night owl and have done any and everything after 5pm. Once I realized this I made it apart of my routine to wake up an hour early and code in my company's cafe until 8am hits. I've tried coding at home and have a lot less luck than if I leave the house.

3.) Much like having a workout buddy in the gym makes you more accountable, having a coding buddy is just as beneficial. So every morning me and a coworker meet up to work on our own projects. My coworker actually isn't even learning code, she's just working on her own side project but the fact that we both set a goal to meet every morning helps keep us accountable and consistent.

There ya have it, those 3 changes above have made a world of difference for me. Ironically, the whole idea is to do less but do less more often. Its consistency that has been the driving variable of success these past few months. Lastly I want to mention that I've included a new portion of the site dedicated to my daily coding activities. I initially kept a log of what I learned/accomplis